Houston’s biggest summer music festival is set to kick off with some of the biggest names in music. The ninth annual Free Press Summer Fest (FPSF) will take over Eleanor Tinsley Park on the banks of the Buffalo Bayou June 3-4, 2017. 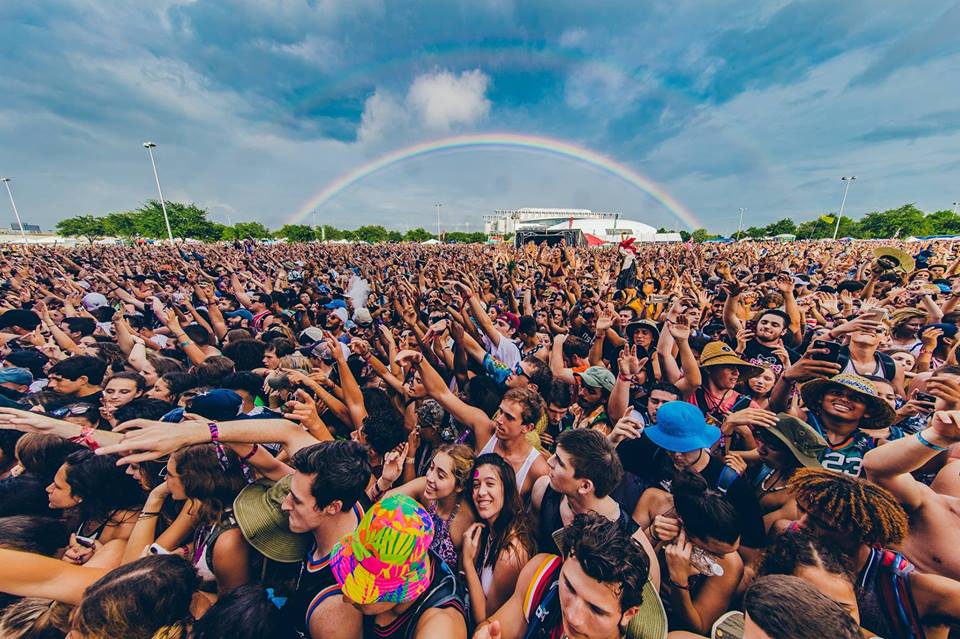 Free Press Summer Fest began in 2009 with over 30,000 concertgoers and now attracts more than 100,000 easily making it Houston’s most attended summer event. Downtown’s Eleanor Tinsley Park hosts the two-day festival against iconic views of the skyline and the $58 million renovations of Buffalo Bayou Park. FPSF typically features 5-6 stages scattered throughout the park. The festival also hosts some of the best local food from Houston’s favorite food trucks located at the Grand Bazaar.

Tickets for the two-day festival range from $148 for general admission and $250 for VIP passes. Or opt for the all-access $799 Platinum pass which includes a private entrance, artist lounge, private bars, and more.

Find out more information at www.fpsf.com.