Quicker than Coldplay’s appearance at the Super Bowl 50 Halftime Show, the sports world has shifted its focus from San Francisco to Houston, home of Super Bowl LI. The last time Space City hosted the Big Game was 12 years ago. Needless to say, a lot has changed for the fourth-largest city in the U.S.

Here’s a quick peek at Houston of Super Bowls Past vs. Houston of the Future: 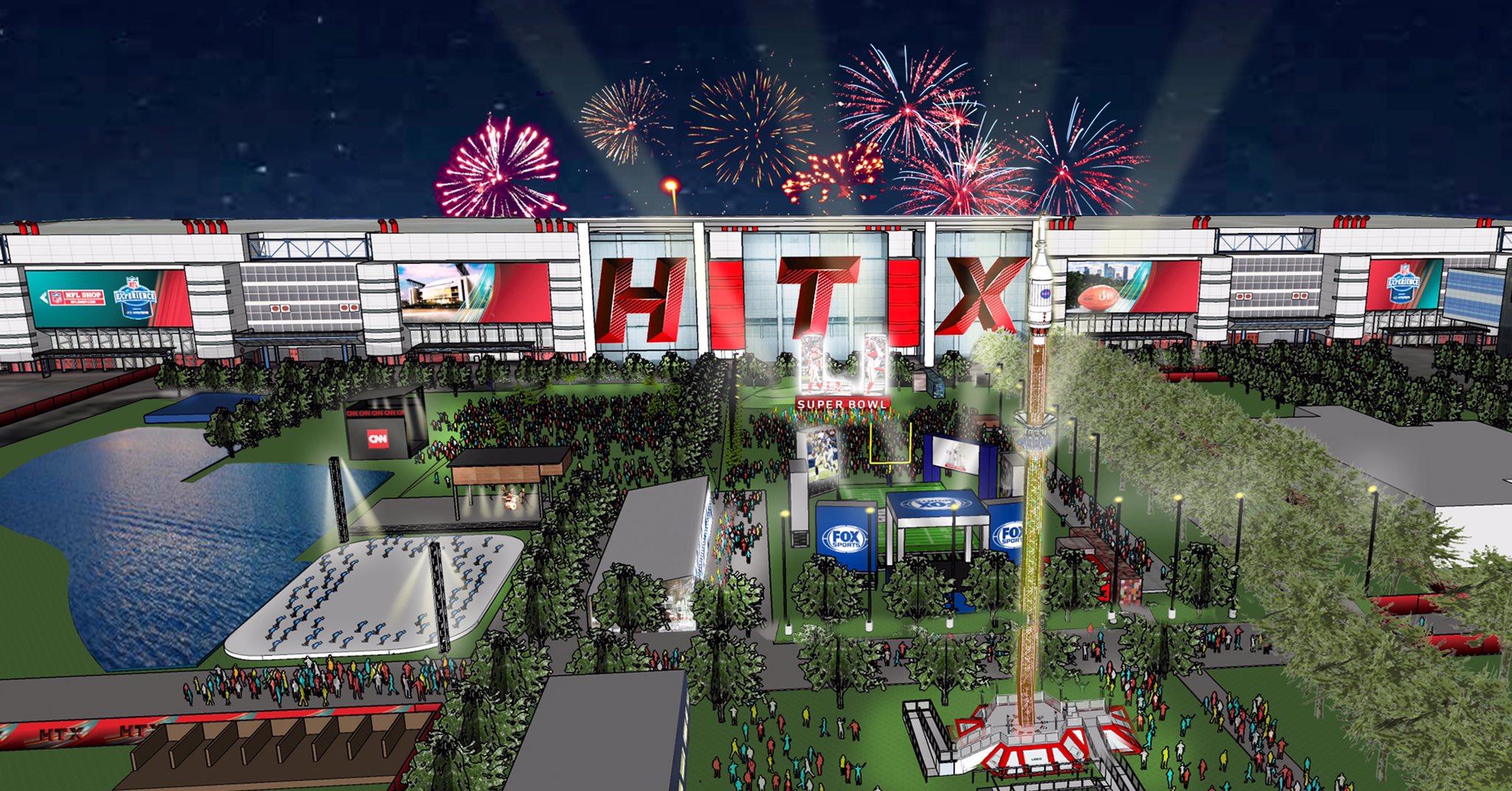 Interested in covering Houston in preparation for the Super Bowl? Check out this helpful link with story ideas, guides, photo and video galleries and more.