Anthony Bourdain was in town last week filming a Houston-focused episode of his world travel and food show, Parts Unknown. The acclaimed host/chef made his way around town with his film crew to profile what makes Houston the culinary capital of the south. You’ll have to wait until the episode premieres for a full list, but here are some the stops he made in Htown according to his social media trail: 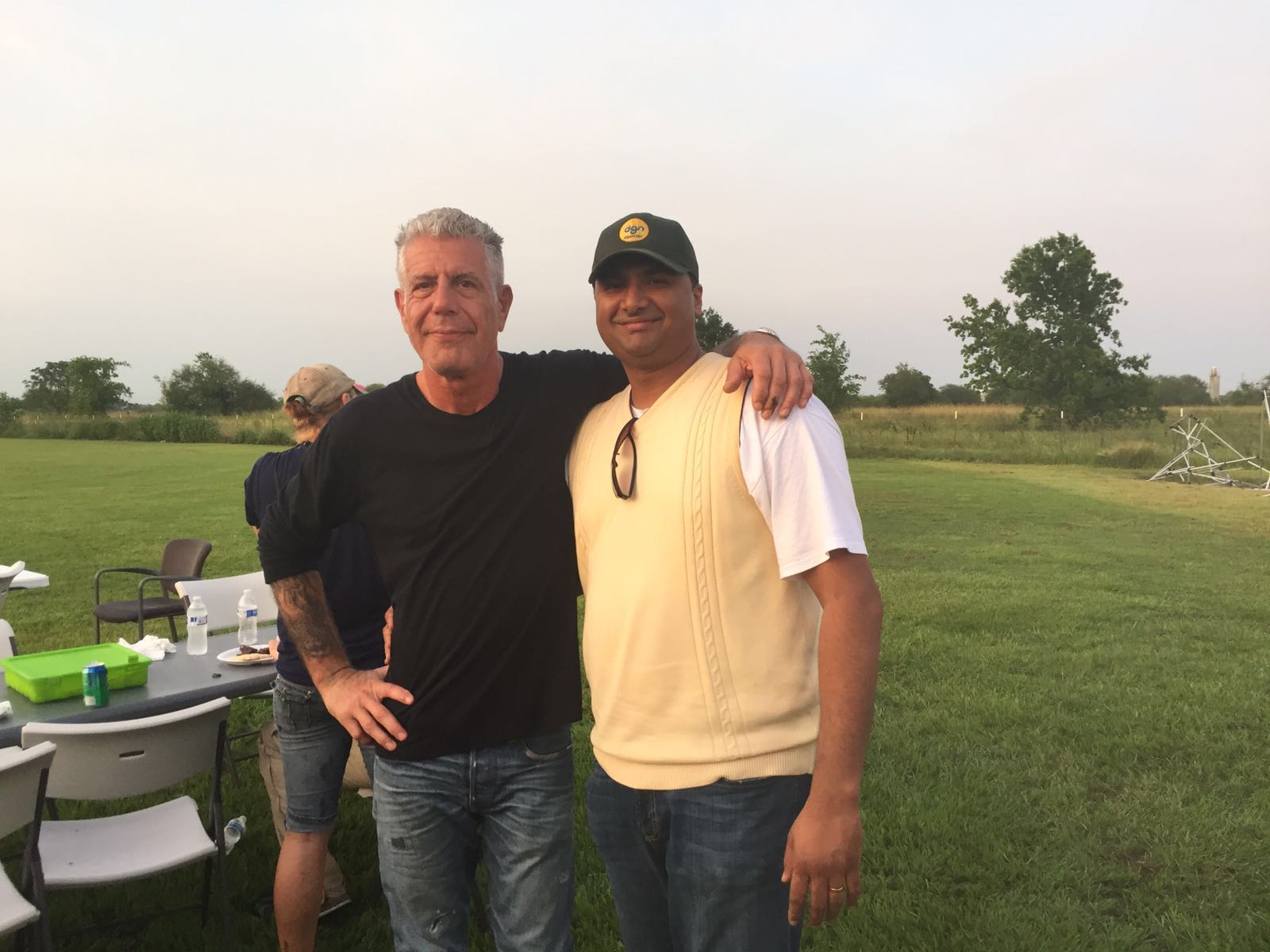 Lost In the Supermarket #Houston