Check out these Bayou City spots that made the silver screen

Hollywood, meet Houston. The photogenic city on the Bayou has acted as a backdrop for a number of blockbuster movies and independent films through the years. Think you know the highlights? Here's a handy guide to some of the film locations you can visit.

Houston-born filmmaker Richard Linklater spent part of his own boyhood in the Bayou City, which served as much of the backdrop for his groundbreaking film, Boyhood (2014). Boyhood was filmed over 12 years, following the same actors; Ethan Hawke, Patricia Arquette and Ellar Coltrane. You'll see Minute Maid Park, Miller Outdoor Theatre, Museum of Fine Arts, Houston, University of Houston, and the Houston Museum of Natural Science.

The third Transformers movie Dark Side of the Moon (2011) was one of the highest-grossing films of all time. It was also partially shot at Houston's own Lyndon B. Johnson Space Center. In the movie, when a spacecraft carrying a key invention crashes on the moon, it is the control center in Houston that leads the mission to recover the ship. Since the scene takes place in the late ‘60s, production firm Paramount sought 130 extras that were outfitted according to period style.

As part of the NASA tram tour at the Space Center Houston, the historic Mission Control center as well as the Neutral Buoyancy Lab can be visited daily. The latter is a six million-gallon water tank that made an appearance in Armageddon (1998) when Bruce Willis and Ben Affleck complete an astronaut-training course. 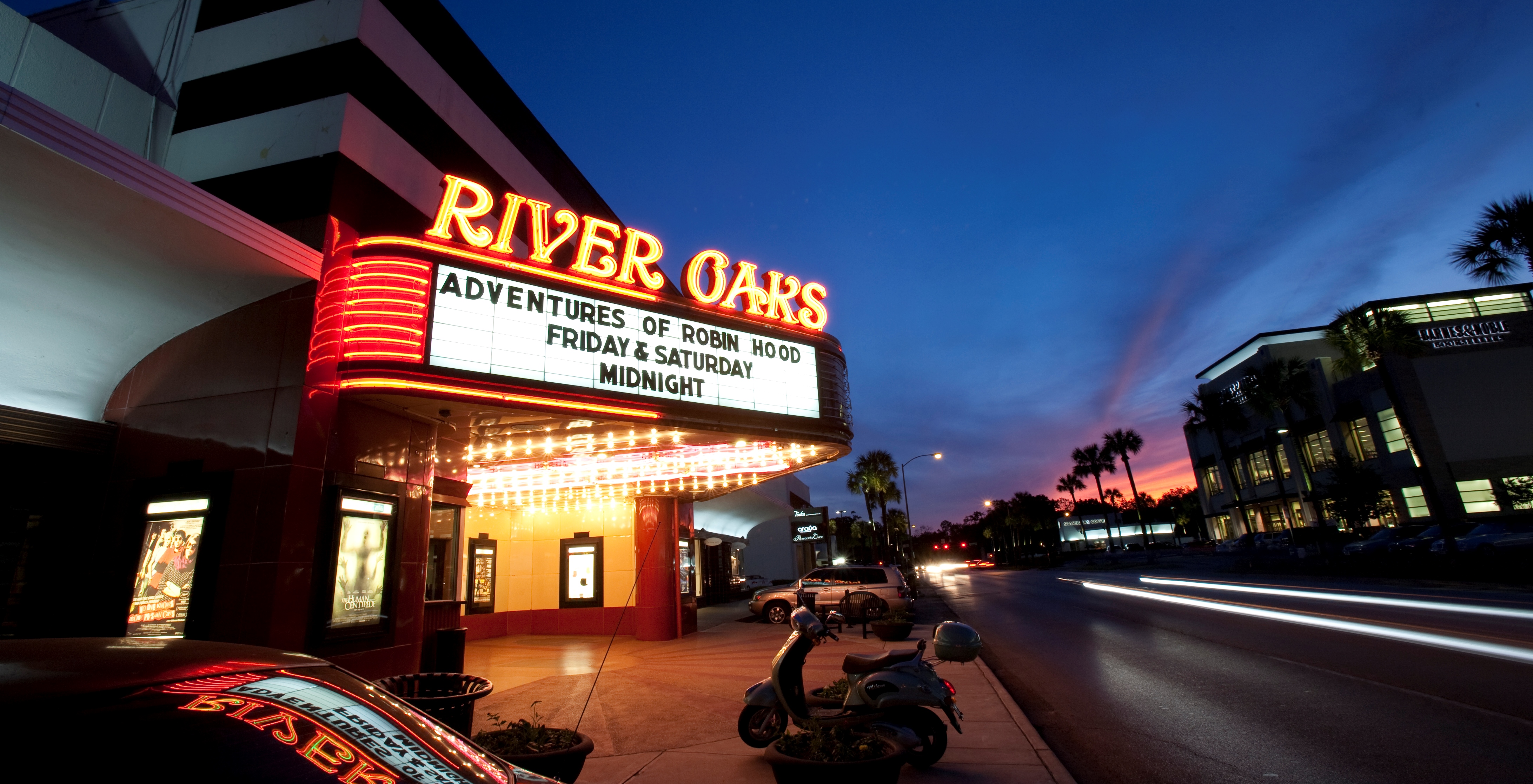 Maybe they didn't save the world in the Academy Award-winning Terms of Endearment (1983), but Jack Nicholson and Shirley MacLaine certainly took over the River Oaks neighborhood. Their characters, the wealthy widow Aurora Greenway and retired astronaut (no movie in Houston without astronauts!) Garrett Breedlove, live in two neighboring villas that still stand today. The entire area offers views of stunning million-dollar homes on tree-lined streets that are great for a stroll - or to pitch future investment plans. If you worked up an appetite on your tour through River Oaks, head to Brennan's of Houston to enjoy some exceptional Texas creole cuisine. Ask for the dining room that is named after the movie and you may sit in the same seats as Aurora and Garrett during their lunch scene.

A 1996 sequel, The Evening Star, focused on Aurora's relationship with her grandchildren. While not in the exact same house as the first movie, her home is still in River Oaks. Another new location joins in on the screen: Tootsies on Westheimer Road was the scene of Aurora and Patsy's contentious shopping spree. The store has since moved to the nearby West Ave development, but the fashion remains cutting edge.

Winona Ryder, Ethan Hawke, and Ben Stiller didn't spend much time in town - their movie Reality Bites (1994) was shot in only 42 days. It tells the story of four Houston friends that each struggle with their way of life, as documented by Ryder's character Lelaina. Several Houston locations like Tranquility Park in Downtown as well as their house, which is located in the Montrose neighborhood, are included.

Two boa constrictors and an iguana were the unusual supporting actors of the drama Puncture (2011), which was filmed entirely in Houston. The story treats the subject of medical corruption, based on an actual lawsuit filed by two Houston lawyers, one of which is played by Captain America Chris Evans. While his film-home and exotic pets are located in the Heights, the court scenes were filmed at the Harris County Civil Courthouse. Also featured are Irma's Tex-Mex restaurant, a few popular taco trucks, and the unique Char Bar on Travis Street. 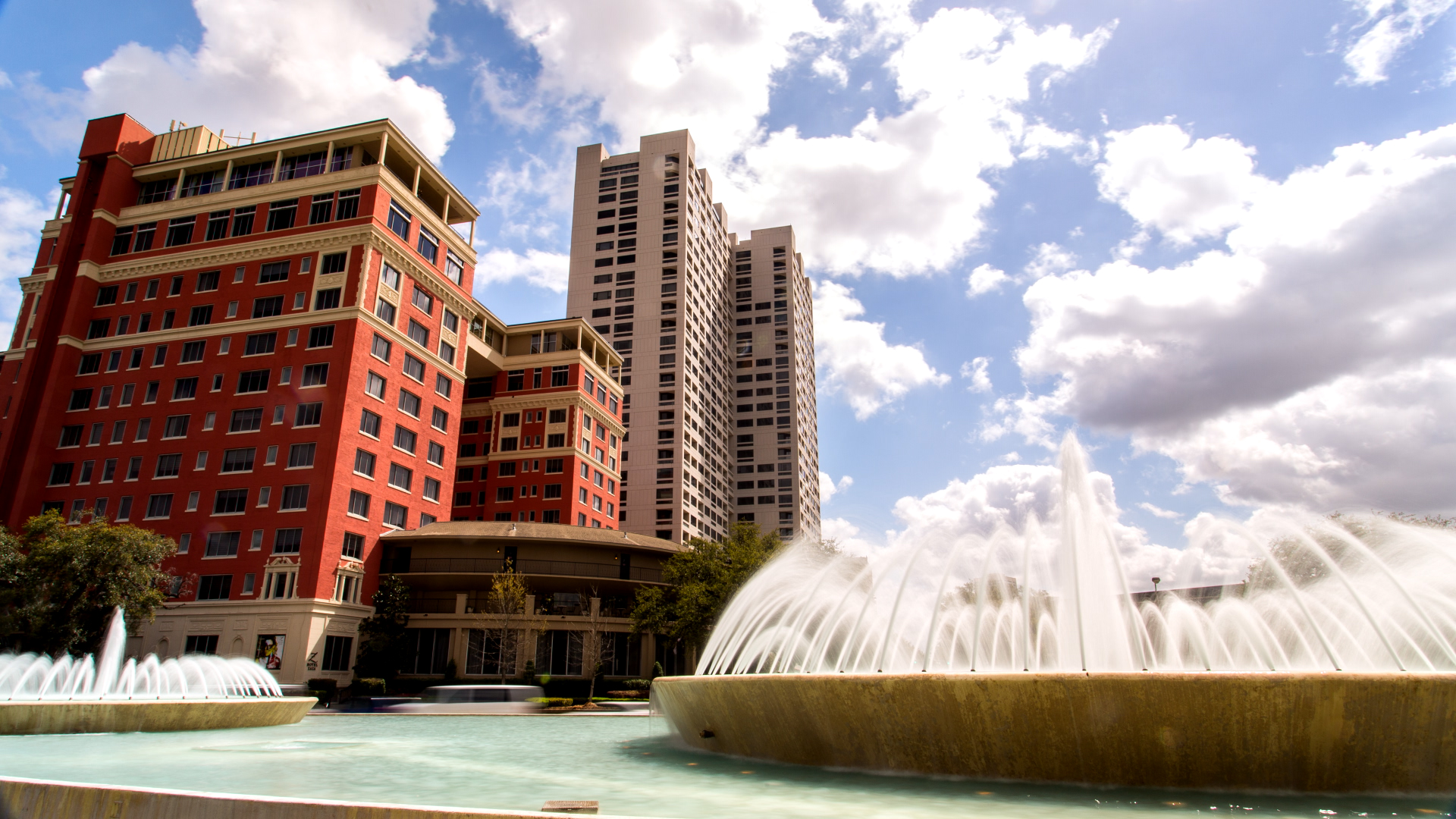 A little further south, in the Museum District, it was the 1998 comedy-drama Rushmore that led Bill Murray's character Herman Blume to spend time at the majestic Hotel Zaza. Even though its name was still Warwick Hotel when the young Max Fischer put bees into Blume's room, the view from the window is unmistakable. Today, you will find plenty of luxury and pampering service at one of the most renowned addresses in the city.

Another "not to miss" spot is Battleship Texas where war and movie history collide. Located at the San Jacinto Battleground State Historic Site, the ship returned to combat in 2001 - at least on the screen, when it stood in for multiple battleships in the movie Pearl Harbor. The filming in the marine space, medical office, and radar room lasted one week and required hundreds of extras and film crew. The shots were used to represent aircraft carrier "Hornet" and battleship "West Virginia" in the scenes of Cuba Gooding, Jr.'s character Doris Miller. Exterior shots during the attack on Pearl Harbor were also supplied by Battleship Texas.

To end your journey in the tracks of major motion productions, head Downtown to see some of the buildings that made an appearance in Terrence Malick's Tree of Life (2011). Even though no places are named in the movie, it was filmed entirely in Texas. To see where Sean Penn's character Jack works as an architect, head to 1100 Louisiana Street where his office was located. The crew also filmed at the Houston Zoo and in the Museum District but these scenes unfortunately didn't make the cut. You will have to go there in person, to see them.