Houston invites visitors and their furry friends to enjoy the vast amount of parkland offered in the Bayou City. Within the area’s 49,643 acres of green space, guests will find many dog parks for locals and visitors to explore—from urban escapes to sprawling outdoor expanses, H-Town proves to be a pup’s paradise.

Levy Park (Greenway) The parkland at 3801 Eastside—just north of Highway 59, between Kirby Drive and Buffalo Speedway—was acquired by the city in 1942 and renovated in two phases by the Upper Kirby District and Intown Chamber of Commerce. The most recent renovation finished in 2006 and includes a designated dog run, near the playground and softball field. 3801 Eastside Dr, Houston, TX 77098 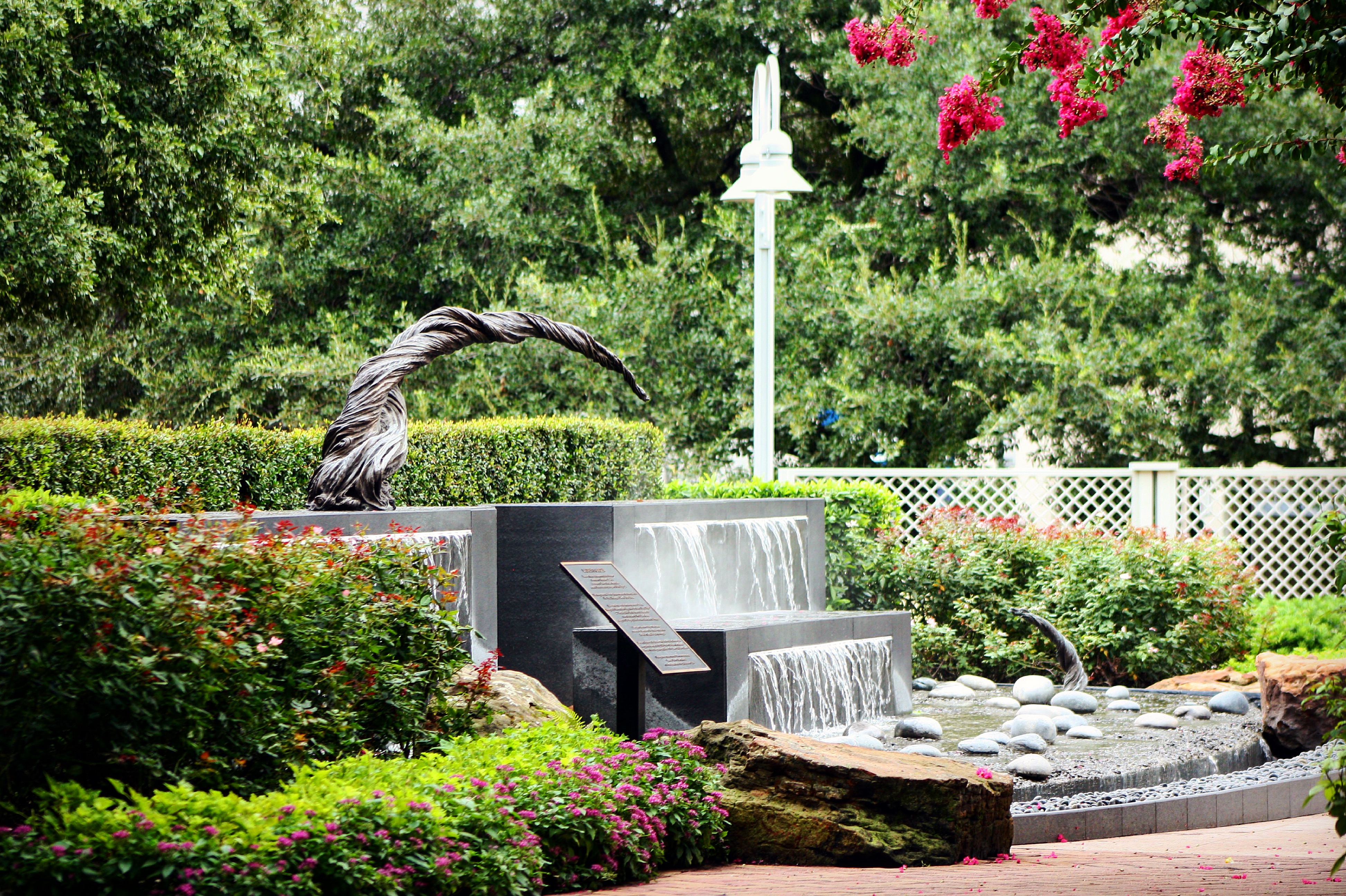 Market Square Park (Downtown) Nestled in Houston's Historic District, Market Square Park actually sits on the site of the original City Hall (and the three iterations that followed). It provides visitors with a place for entertainment, dining, public art and also two dog-runs—one for small breeds and one for large dogs. The space is enclosed by an eye-catching and lit crescent walkway and boasts water features, benches and canine drinking fountains. 301 Milam St., Houston, TX 77002

The Officer Lucy Dog Park (Bellaire) Lucy Dog Park is a small neighborhood park intended for residents of the area. It is not easily visible from the street, has no signs, and the parking lot and entrance is actually off Edith Street, one block south of Lafayette. Officer Lucy Dog Park is double gated and fenced with amenities including pick up bags, large dog and small dog areas, some shade in large dog area, water available. No children under 12 allowed. 4337 Lafayette St., Houston, TX 77401

Beverly Kaufman Dog Park (Katy) Named after a longtime Harris County Clerk who retired from office in 2010, the Beverly Kaufman Dog Park is located in Katy at Paul D. Rushing Park. It opened in 2011 and features a 2.5-acre area for small dogs and a 5.5-acre enclosure for larger dogs. The park features dog showers, picnic tables and a walking trail. 9114 Katy Hockley Rd., Katy, TX 77493

Please note: Visitors are required to have their dog on a leash at all times, outside the dog park. Houston’s leash law is one of the tools that permit dogs and dog owners to visit a park without creating safety concerns, disturbing natural resources, or diminishing a park visit for those who are less comfortable around dogs.