Houston Texans and NRG Park officials announced stadium renovations and new food and beverage options just in time for Super Bowl LI in Houston.  Along with stadium-wide WiFi and a new artificial turf field, local chefs presented a variety of new Houston-centric dishes and beverages that will be offered throughout the season. 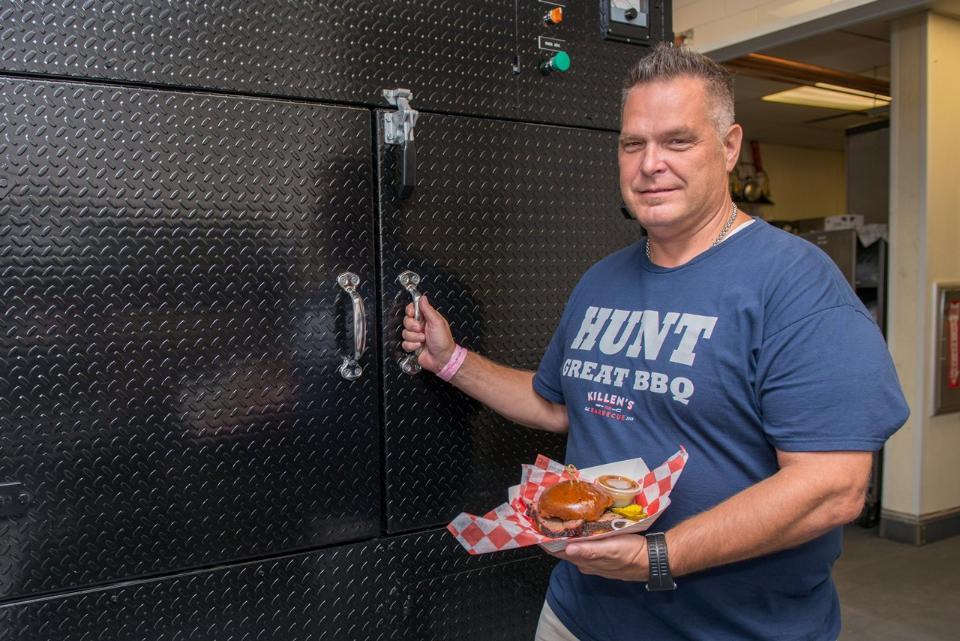 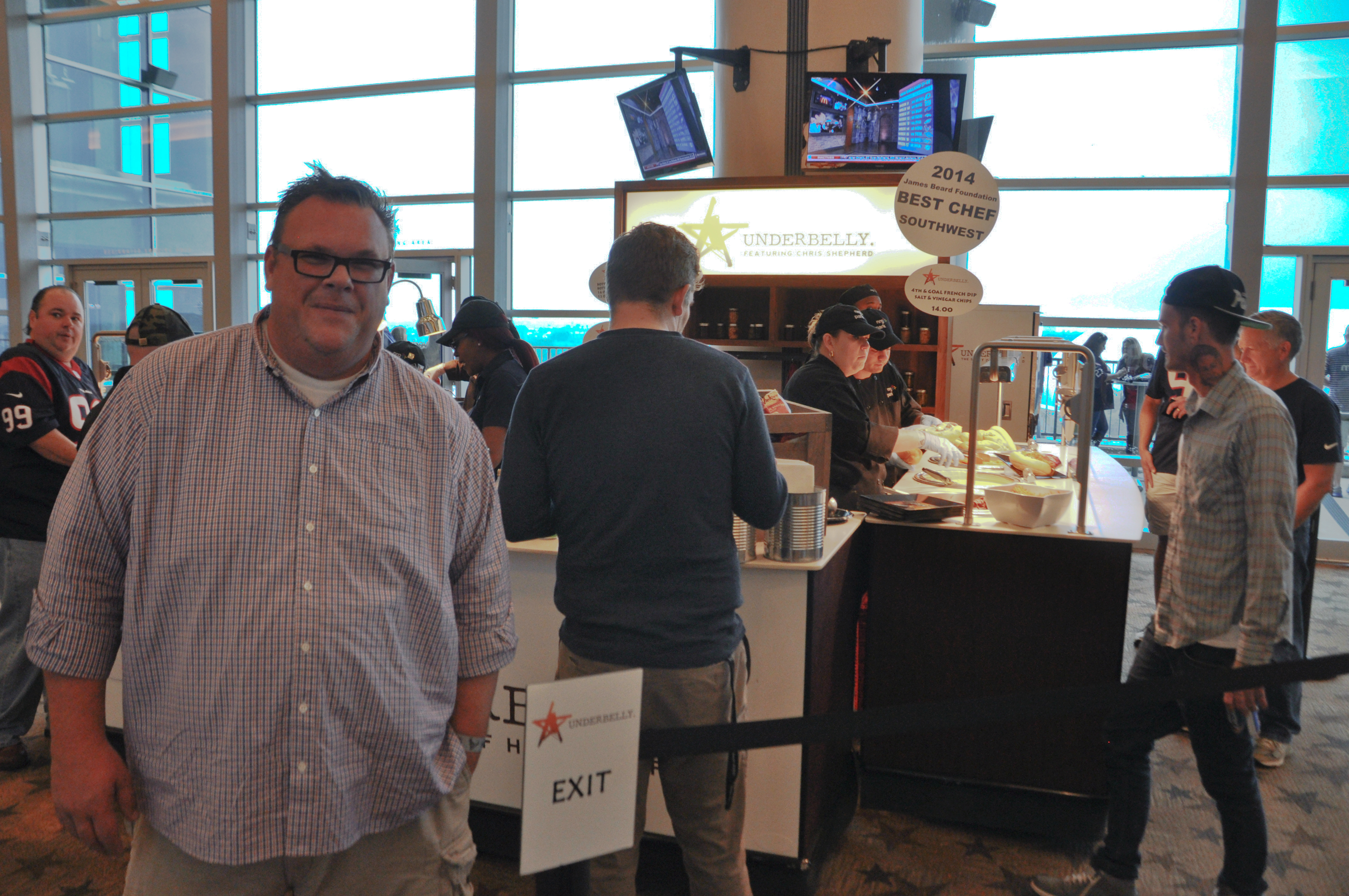 Chris Shepherd has offered unique dishes at NRG for the past 2 years based off his popular Montrose restaurant Underbelly. This season he is introducing a 44 Farms beef Korean Sloppy Joe served on sweet Hawaiian bread. 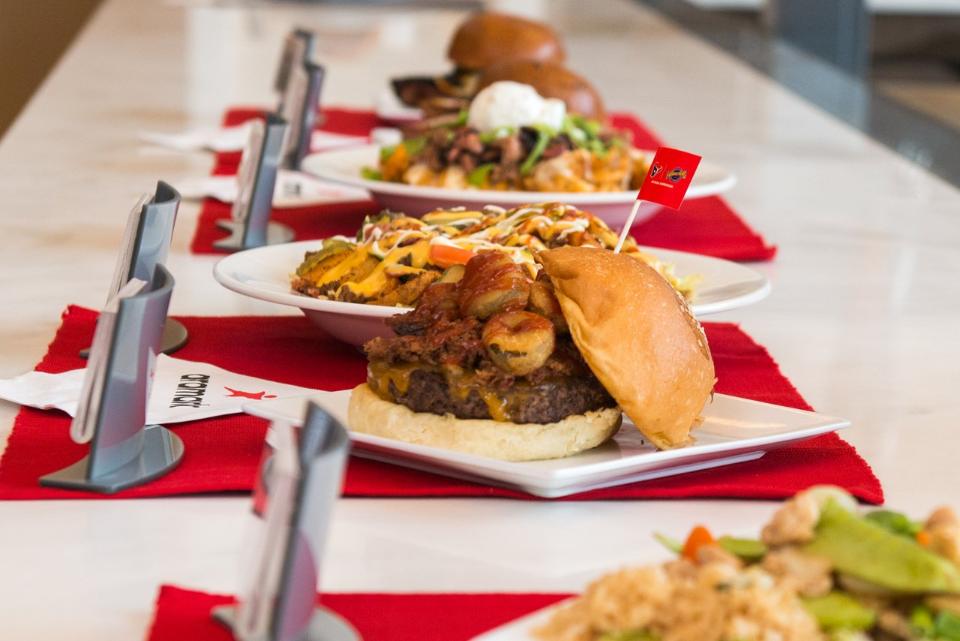 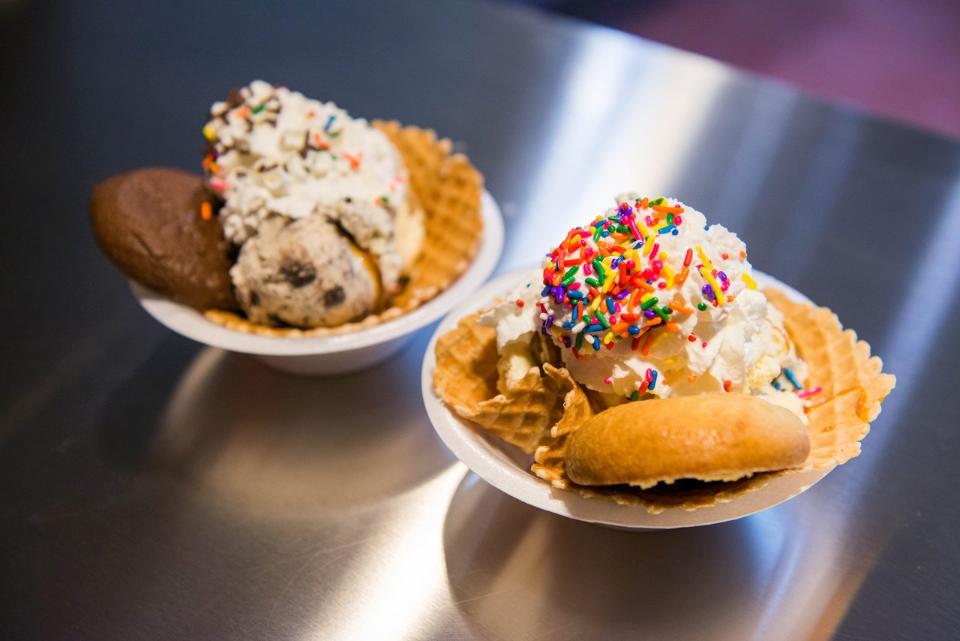 Other offerings include The Cookie & Creamery, a new gourmet ice cream station serving up waffle cone bowls with warm cookies, premium flavored popcorn from The Kernel, and artisan pretzels from The Loop.

The menus debut Saturday night when the Texans take on the New Orleans Saints in their last preseason home game of the season. Go Texans!