From ball games to horseracing, Houston's the place for action. If there's one thing Houstonians love, it's competition-especially when it's on the field. And that makes H-Town a sports-lovers' mecca. Whether you're looking for the big game or want to be in the middle of the action, you can find it all in the Bayou City.

Check out these exclusive deals and explore Houston's unique experiences below. 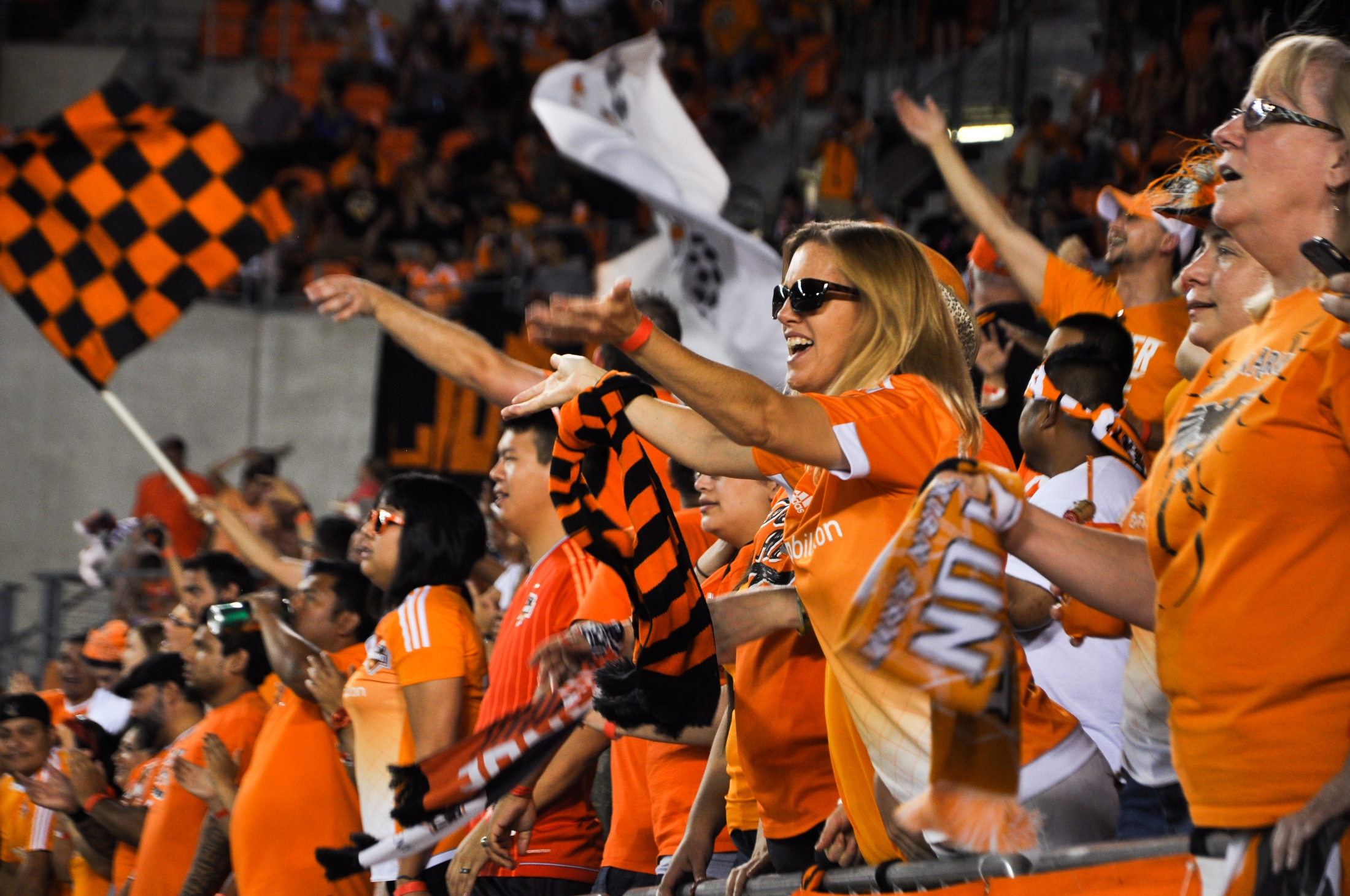 In terms of professional sports, few cities in the country have as much to offer as Houston. Whatever time of year, there's sure to be team playing! The MLB Houston Astros light up the skyline at Minute Maid Park with action-packed baseball. For soccer fans, you can catch the Houston Dynamo or Houston Dash on the pitch in BBVA Compass Stadium. When things cool off the NBA Rockets heat up the court at Toyota Center. Of course this being football country the NFL Texans are a hometown favorite (especially for tailgaters!). Rugby fans in Houston will be chuffed to visit only the second Rugby stadium in the United States known as AVEVA Stadium. Finally of course there's live thoroughbred and American Quarter Horse racing at Sam Houston Race Park.

You don’t have to break the bank to drive some of the world’s most exotic cars. Head to Fittipaldi Exotic Driving, LLC for a driving experience unlike anything else. Current 2-time Defending Champion of IMSA’s premier class Tudor United Sports Car Series, Christian Fittipaldi, and his team offer thrilling rides around the MSR Houston race track in the hands of a professional driver.  The track is designed with 17 speedy turns and 2.38 miles of FIA approved roadway.

Houston has long been known as a great sports city with great sports venues--ever since the day it unveiled the "eighth wonder of the world," the Astrodome. Today you can explore the behind the scenes workings of the city's great sports complexes.

Start at Minute Maid Park, home of the Houston Astros. Located in Downtown Houston at Union Station, Minute Maid Park was built to reflect Houston's historical relationship with the railroads and features a vintage, full-sized locomotive that runs along 800 feet of track on the left-field wall. Minute Maid Park beautifully incorporates modern conveniences like a retractable roof, yet exudes a truly classic atmosphere complete with red brick masonry and natural grass. 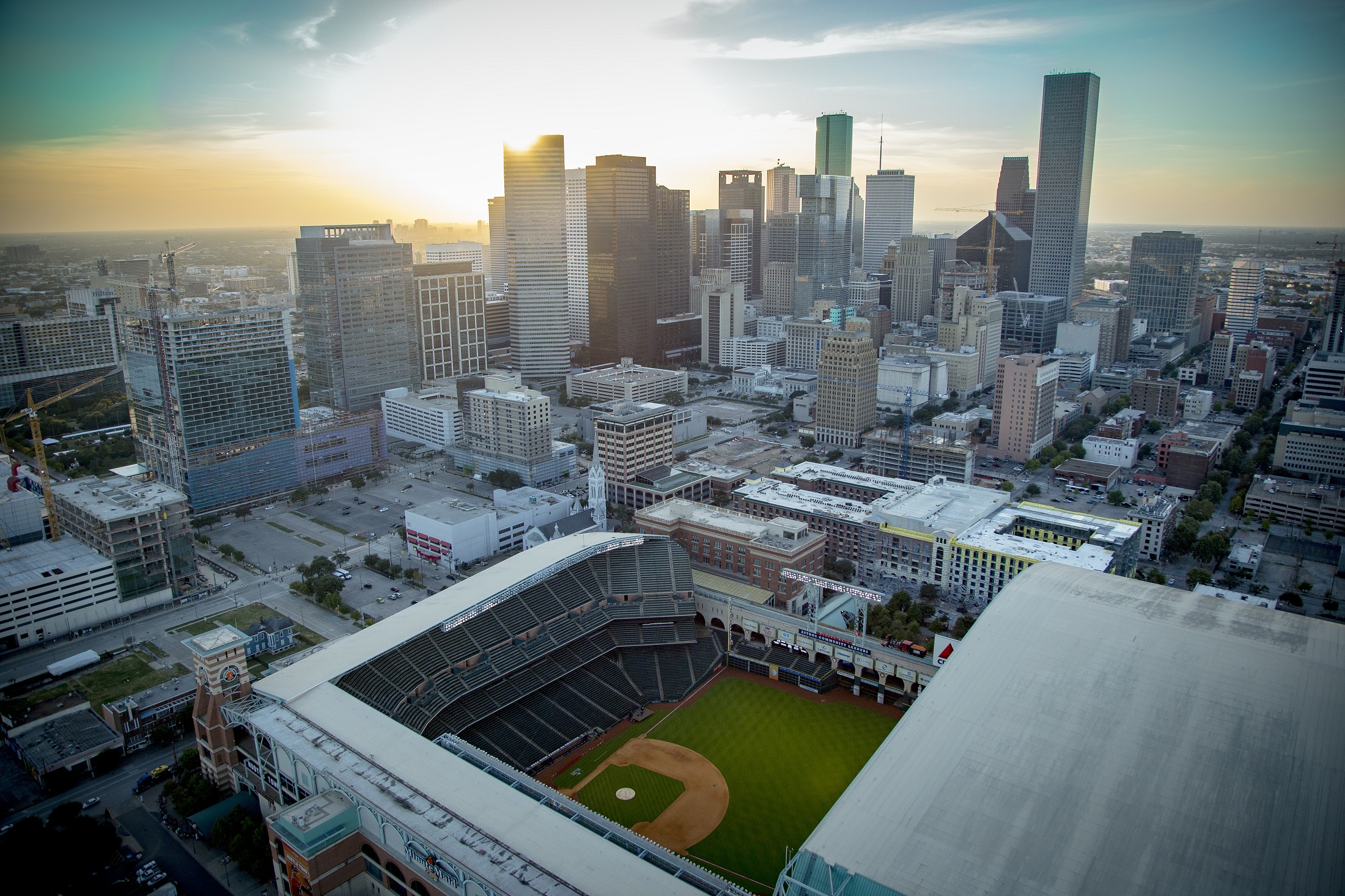 Public Tours are offered year-round Monday-Saturday at 10 a.m., Noon and 2 p.m. Schedule subject to change, please call the TourLine at (713) 259-TOUR prior to coming to the ballpark to confirm that tours will be offered.

Since opening in 2002, NRG Stadium has hosted a Super Bowl, the largest rodeo in the world, five of the largest soccer crowds in the history of Texas, the NCAA Final Four and many other world-class sports and entertainment events. 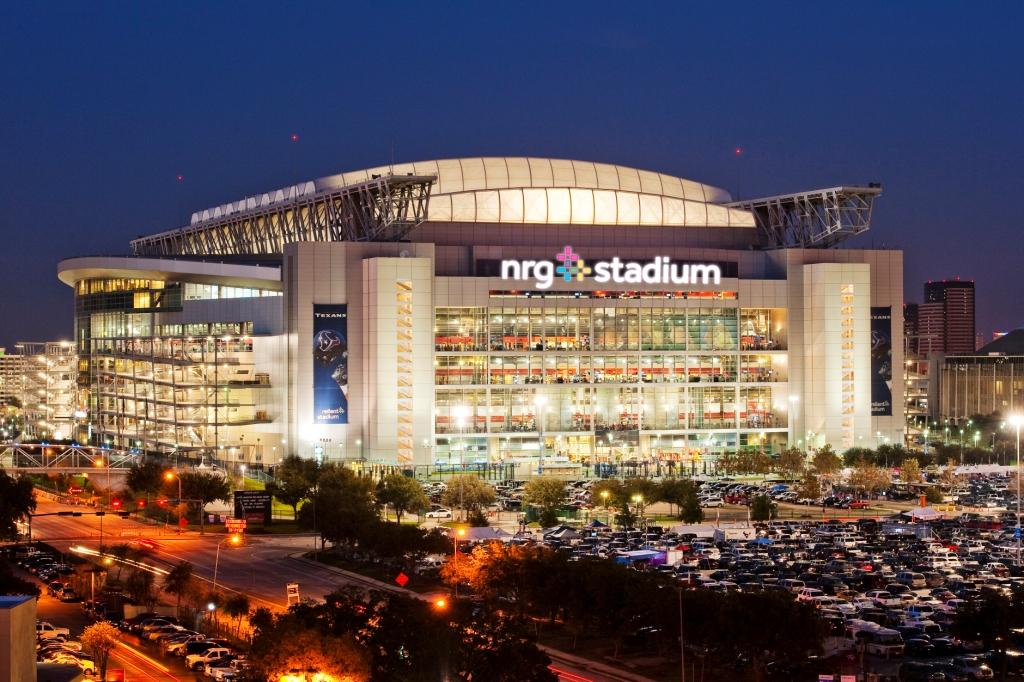 Care to see how you measure up next to Yao Ming? Ever wondered how the arena makes hockey ice? Want to see where your favorite artist prepares before a performance? The one hour Backstage Tour of Toyota Center will take you behind the scenes of Houston's premier destination for sports and entertainment. 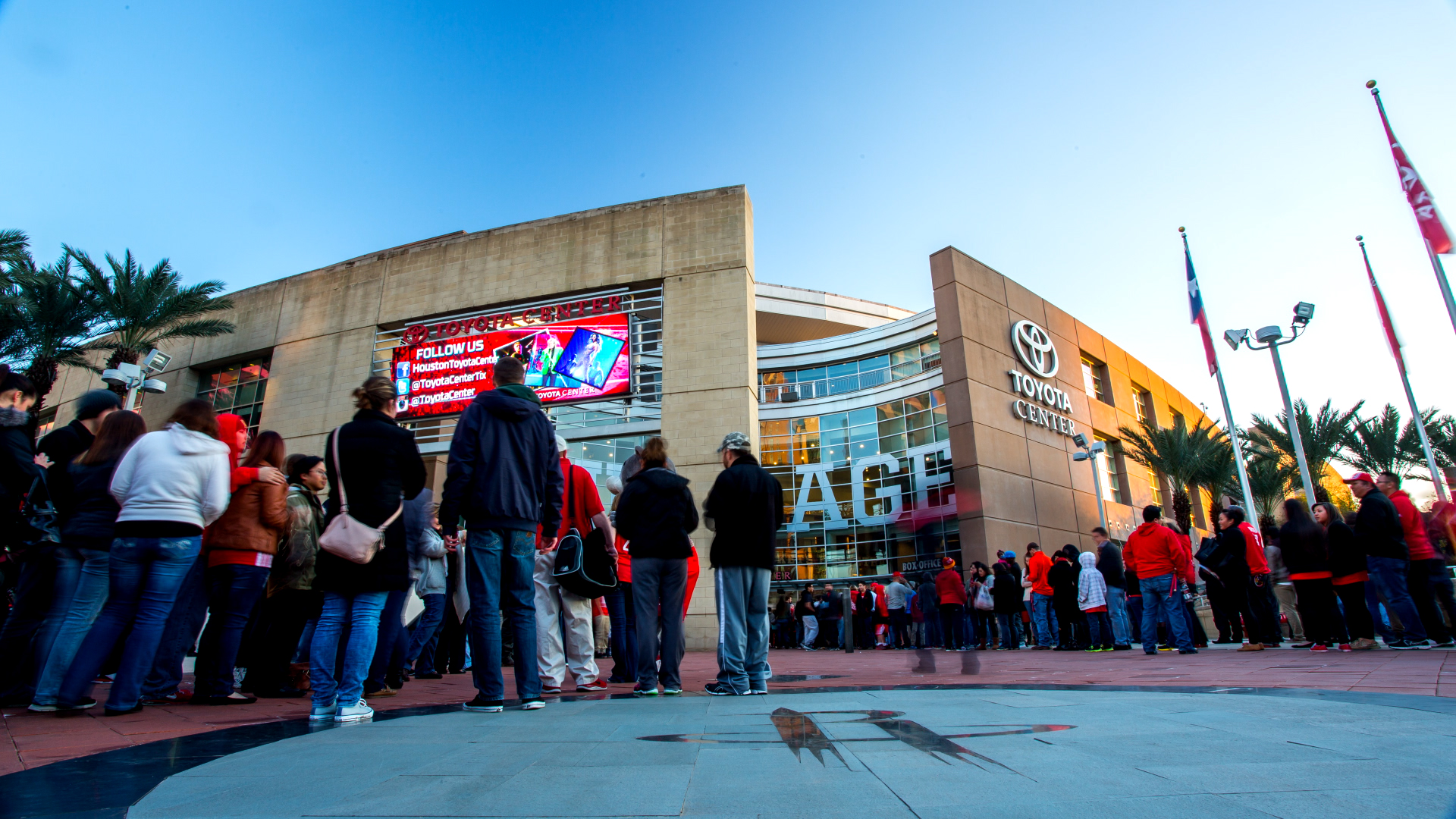 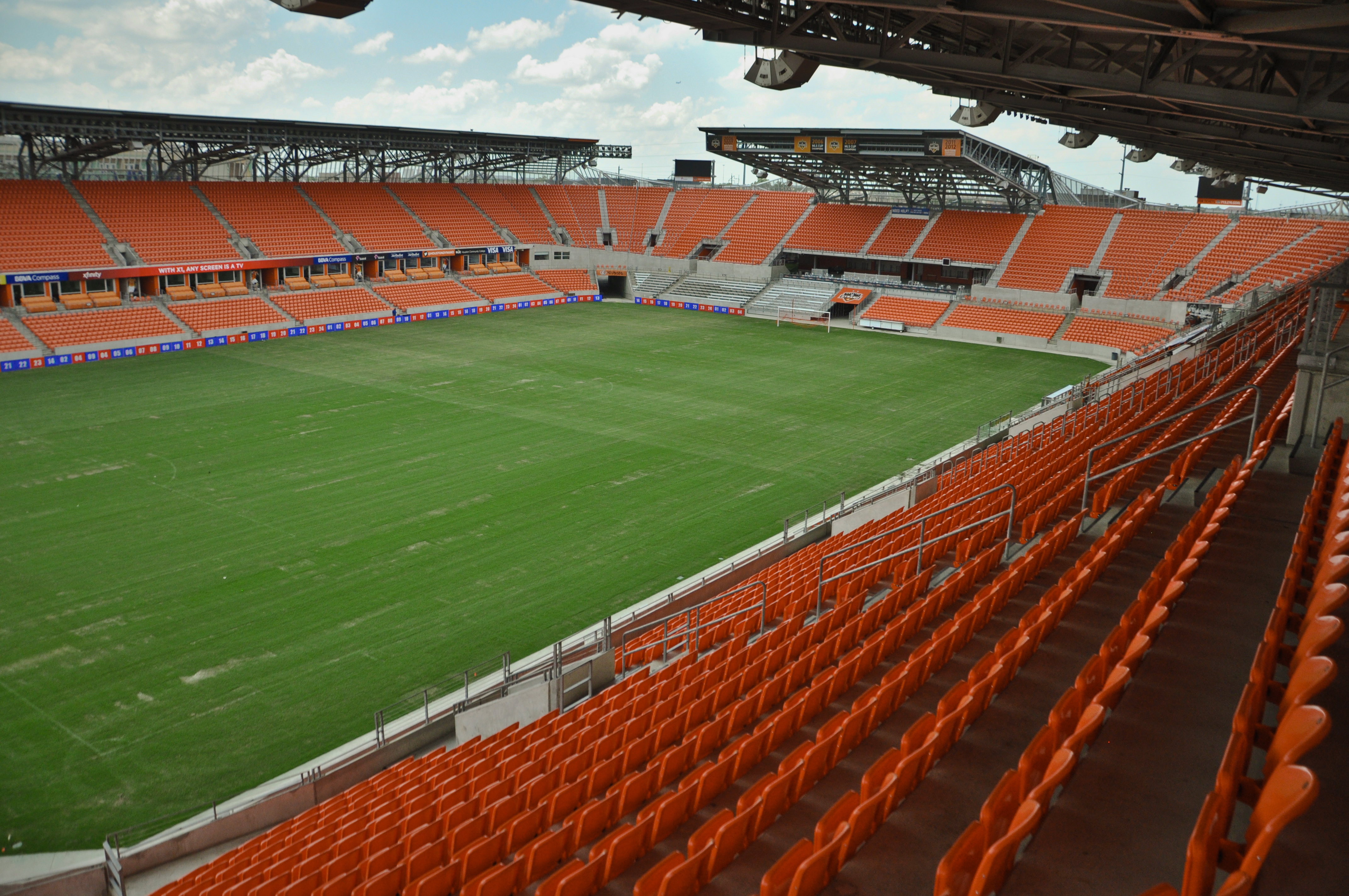 For those among us who would rather be part of the action than simply watching it, here are a few places to get active in H-Town.

Have a Beer, Watch the Game

There are plenty of places to kick back and watch the game around town. Here are just a few: